A few years back, we were visiting Orcas Island and I decided that is was a good time to get my fair cut. It just happened that the lady selling these hand crafted punched tin lanterns at the farmer’s market, also had a salon on the waterfront and knew just the thing to do with my curls. We got to talking and she told me about this magical and somewhat elusive fair in Oregon with arts and music and so much happiness. It sounded like a dream. I had it in the back of my mind that we needed to go. This year was finally the right time and on Friday July 7th 2017 we made our first trip to the Oregon Country Fair in Veneta, Oregon. Visiting with our kids was both exciting and overwhelming. We really had no idea what to expect!  There was so much at the fair specifically for kids to do and see.  Our kids were dazzled, although our oldest Avery was a little wide-eyed at some of the topless and scantily clad entertainers and fair-goers.  The fair is definitely a place of freedom, of expressing yourself and feeling completely safe.  It is a place I would love to visit again, although it was really a little too crowded for my comfort with our young kiddos.  There was so much to do and see we barely scratched the surface, but here is a little taste of our experience at the Oregon Country fair with kids. 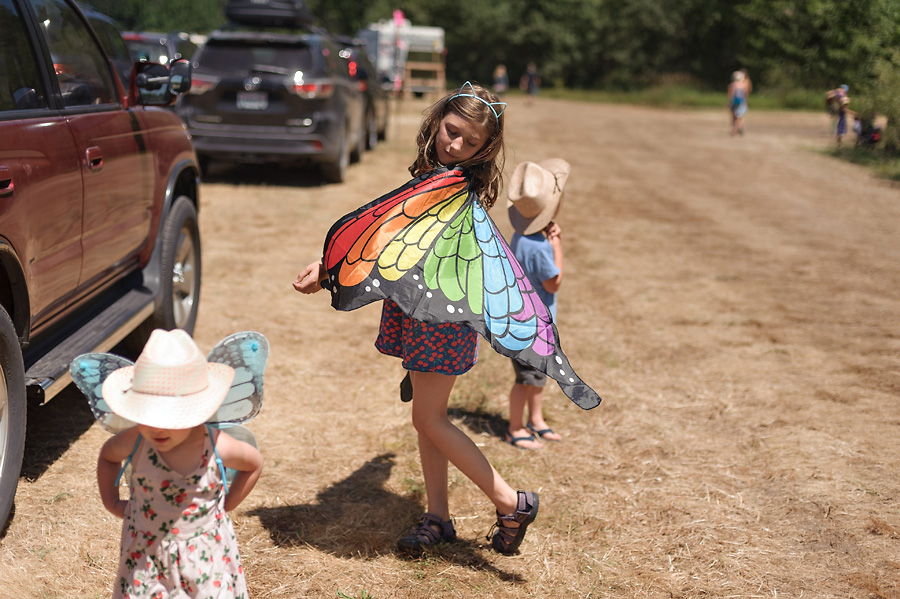 After a long drive from Seattle the night before, the kids were ready to put on their costumes and party. 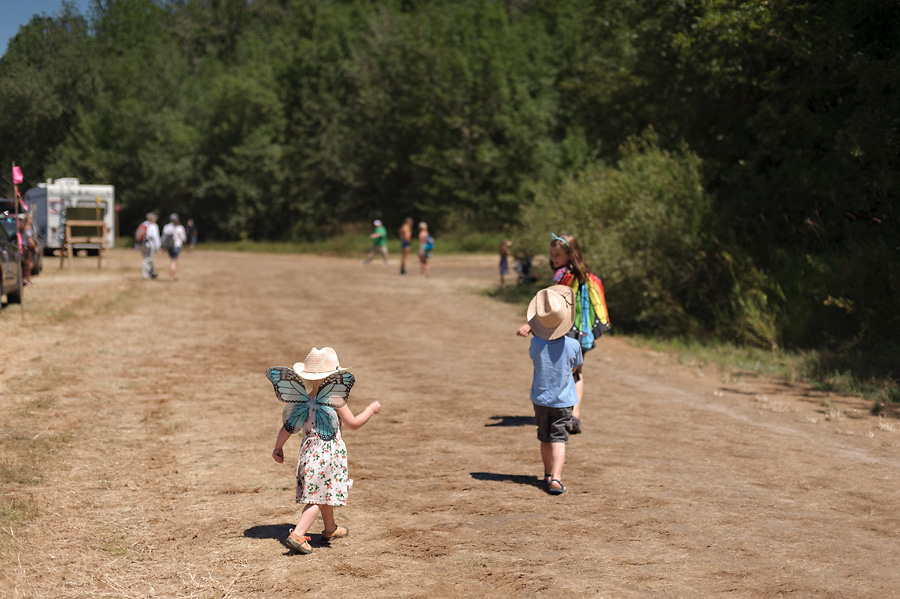 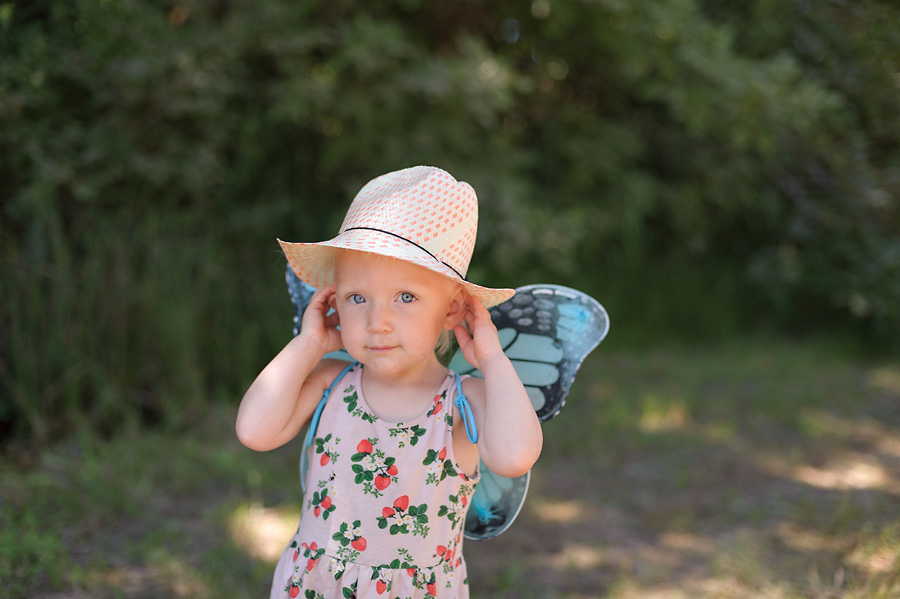 Alder Joy made the sweetest little butterfly and brought smiles to many faces. 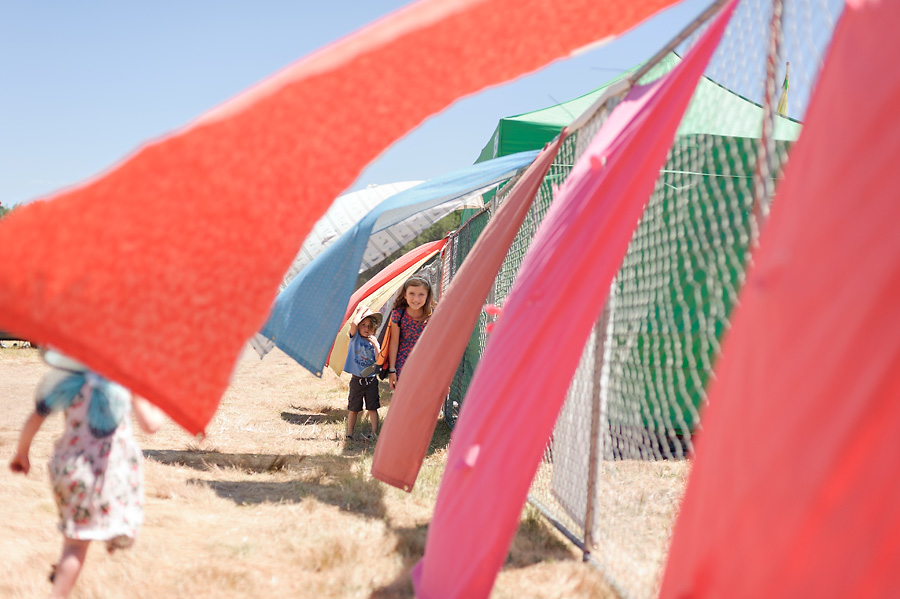 It was a long walk from where we 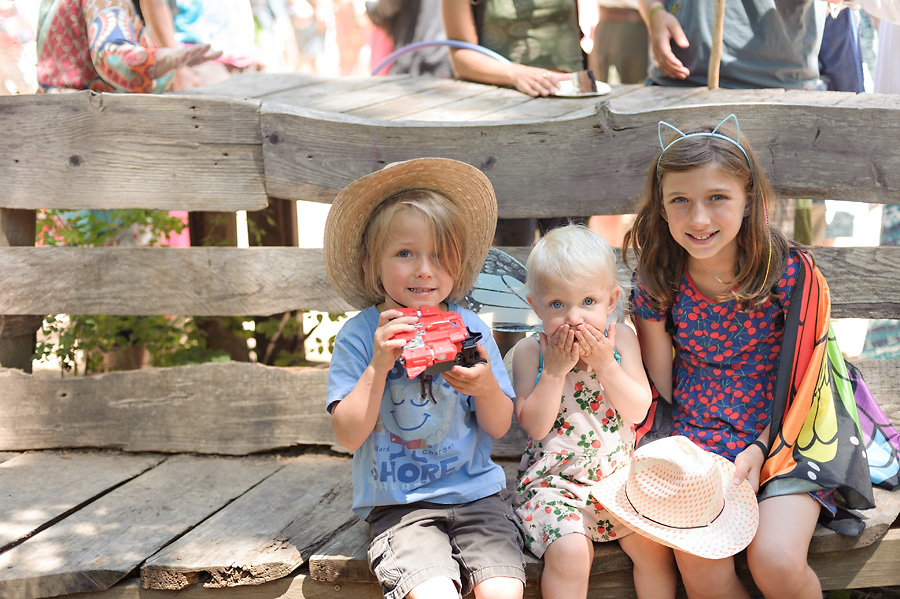 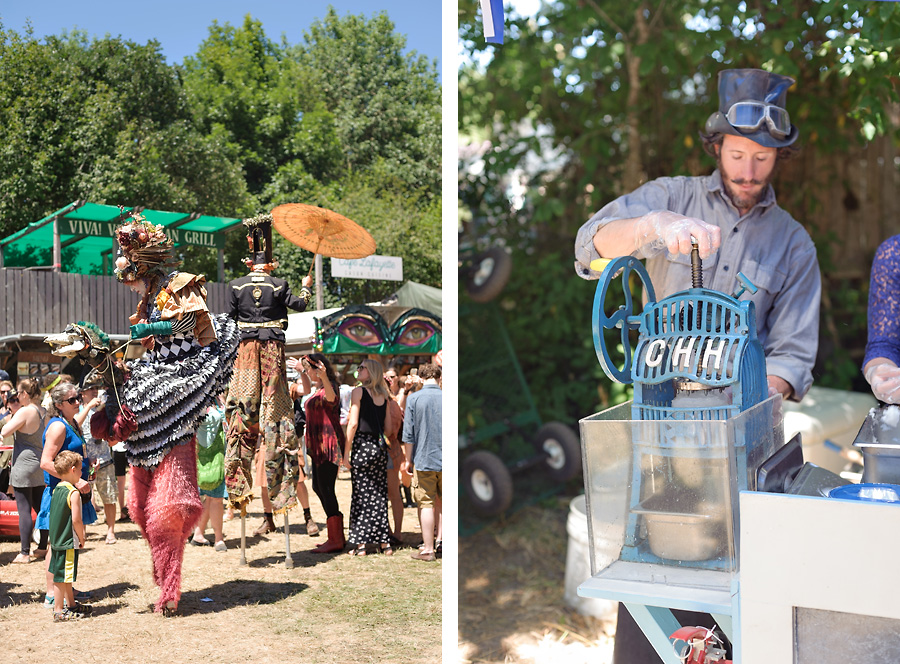 Live entertainment roamed the grounds, which were huge and would have taken all three days to see entirely. The stilt-walkers were especially impressive.  It was also hot, very hot, and in areas it was full sun.  I was glad to see a shaved-ice stand, and even better….this one had a manual crank shaved-ice machine and all-natural flavors!  Avery had lavender and lemon, Sawyer had lemon and rose, and Alder had a little of each. 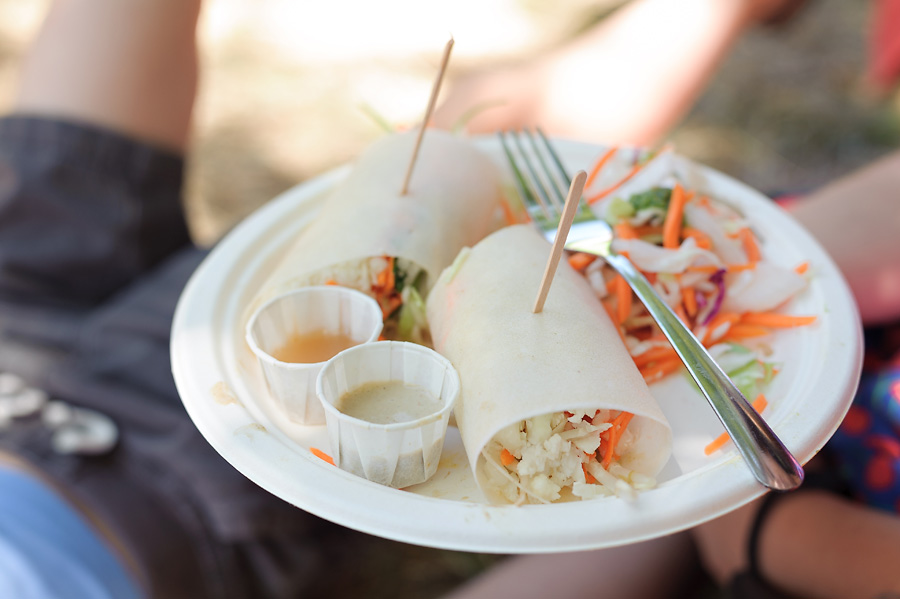 There was every kind of food you could imagine, but all geared towards healthy organic real food!  That was certainly refreshing.  Not to mention the prices were on over inflated. This raw vegan wrap and coleslaw was so delicious and was under $10. The kids loved fresh cheese crepes which they got to watch being made.  It reminded me of eating crepes on the coast of France when I was preggo with Avery. Yum!

There were plenty of things for the kids to do, like this kids yoga tent. 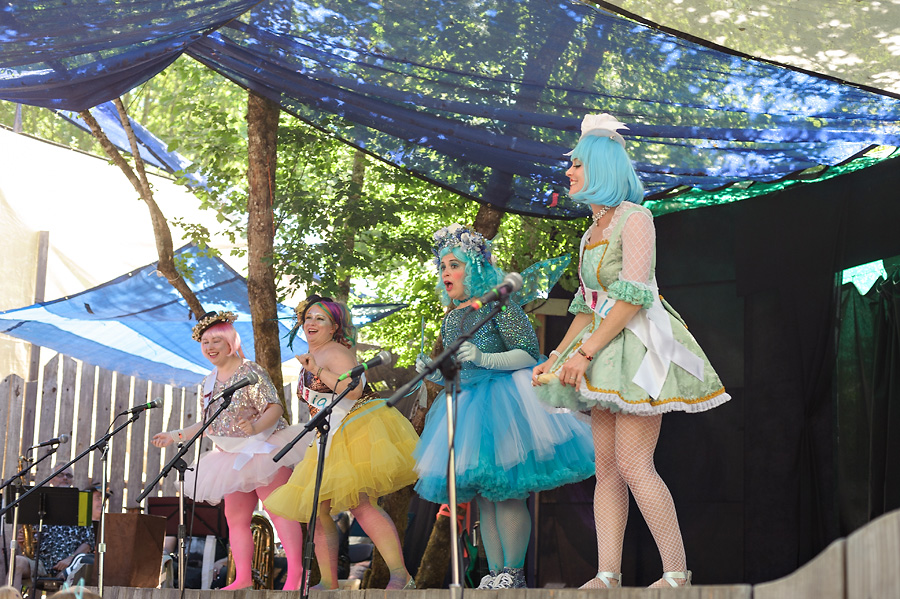 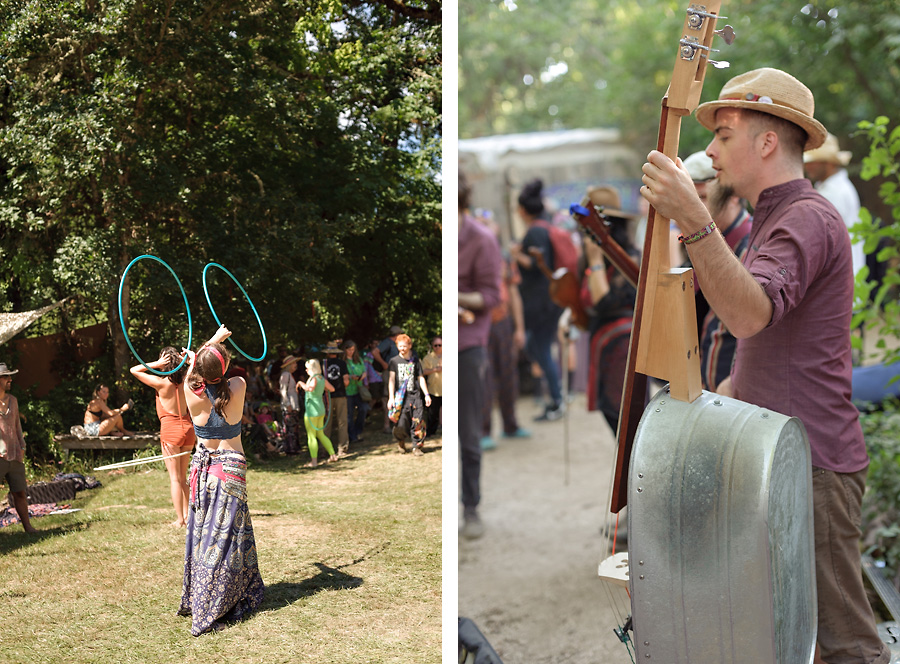 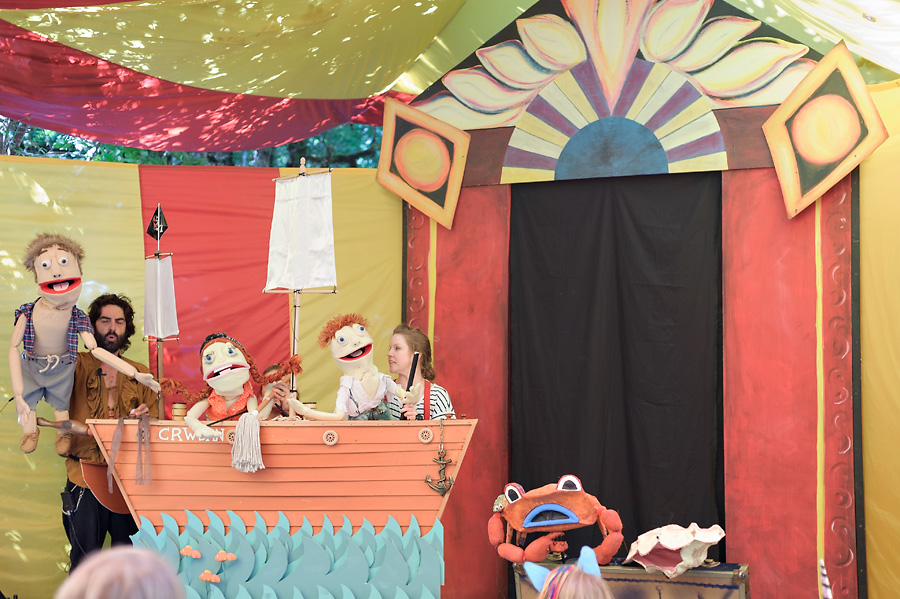 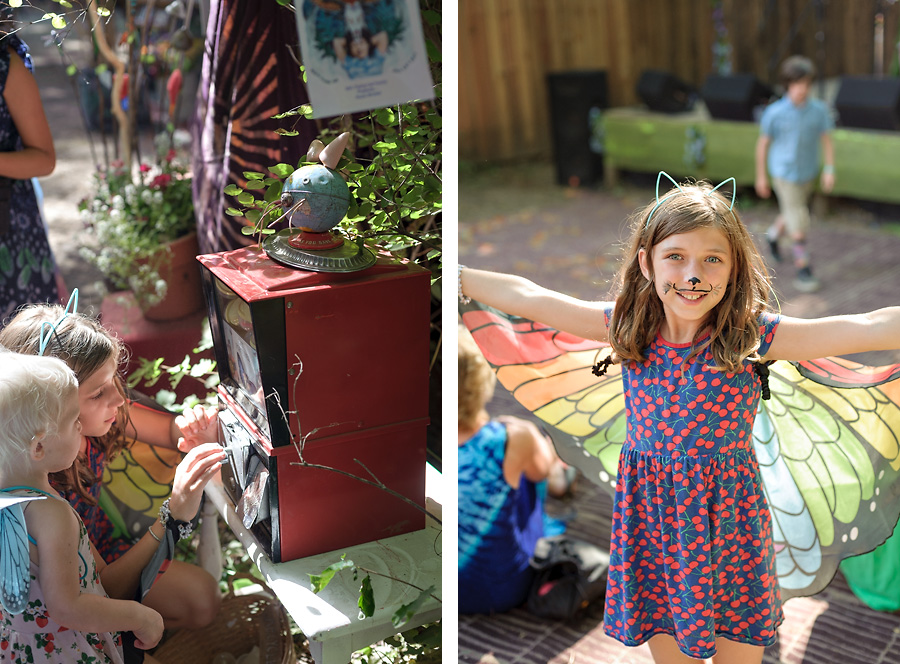 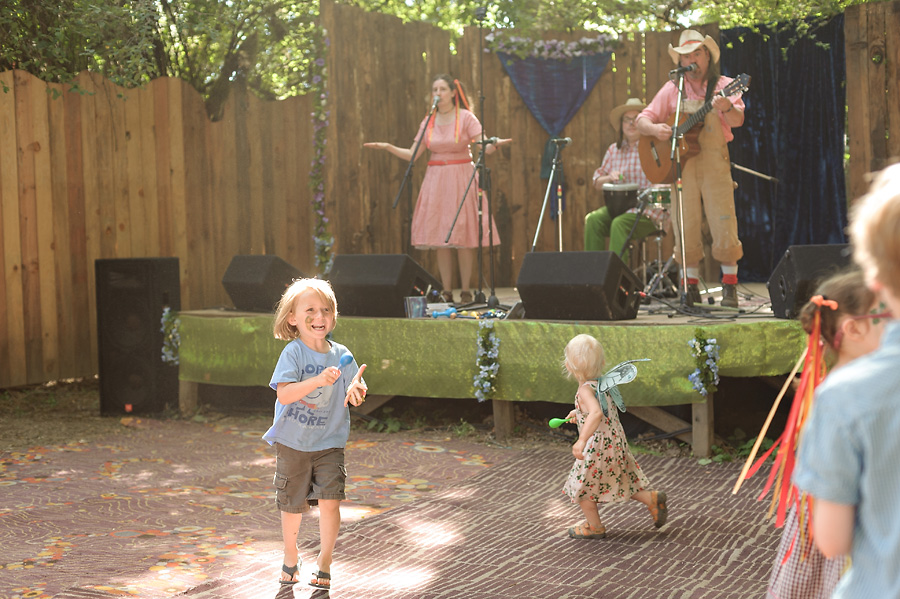 We spent a lot of time at the kids music stage.  They handed out little shakers to the kids so they could join in and dance their hearts out. 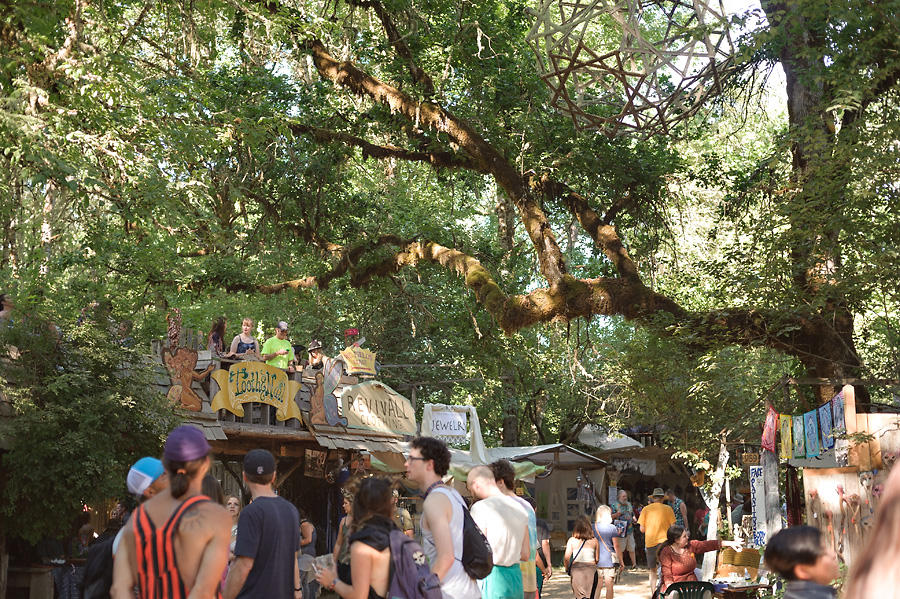 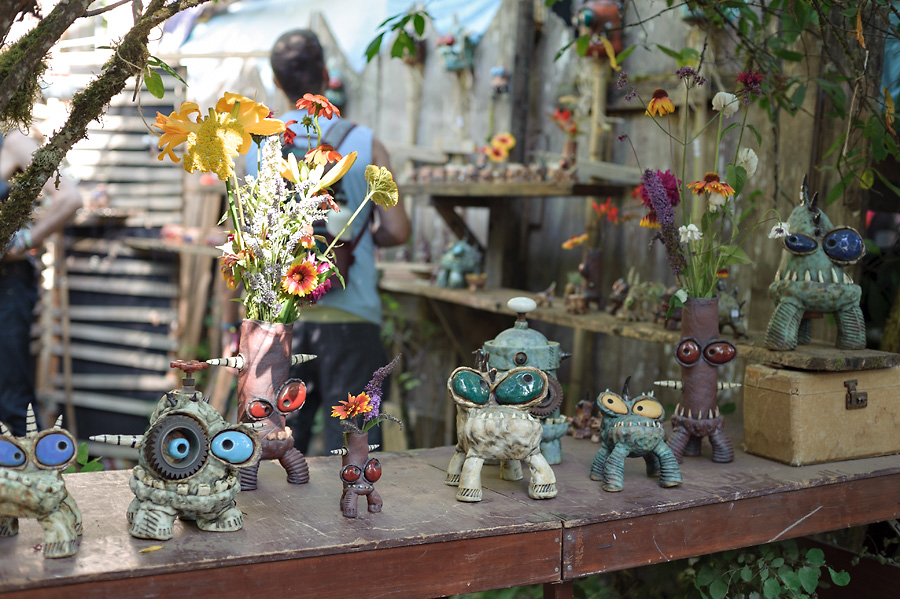 Well the truth is we did not get to spend any time checking out the hundreds of artisan craft booths that lined the paths through the trees.  It was just too crowded and difficult to keep the little kids with us if we didn’t pay close attention.  But in the future I will be checking out all the fun and beautiful creations. 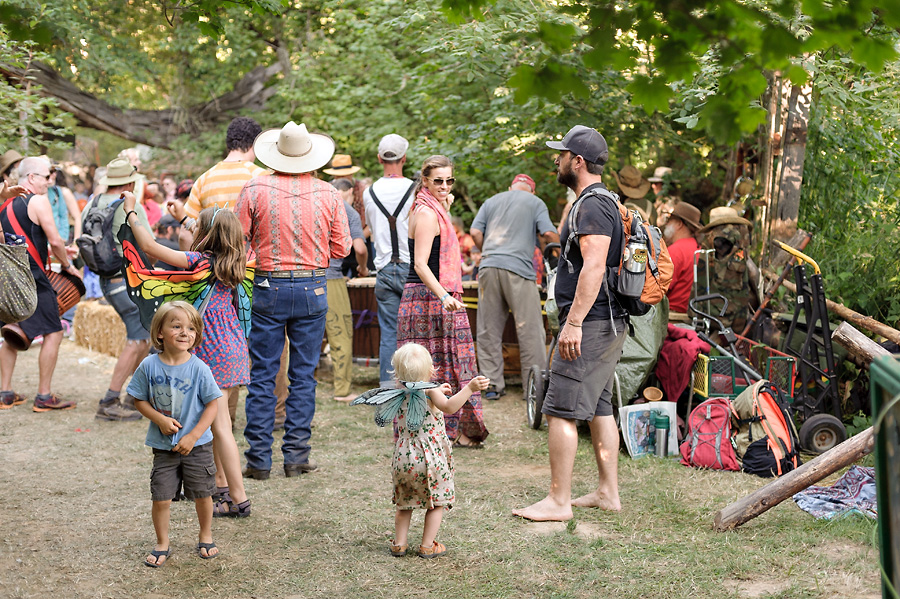 Getting our hippie dance on at the drum circle.  Music is good for the soul. 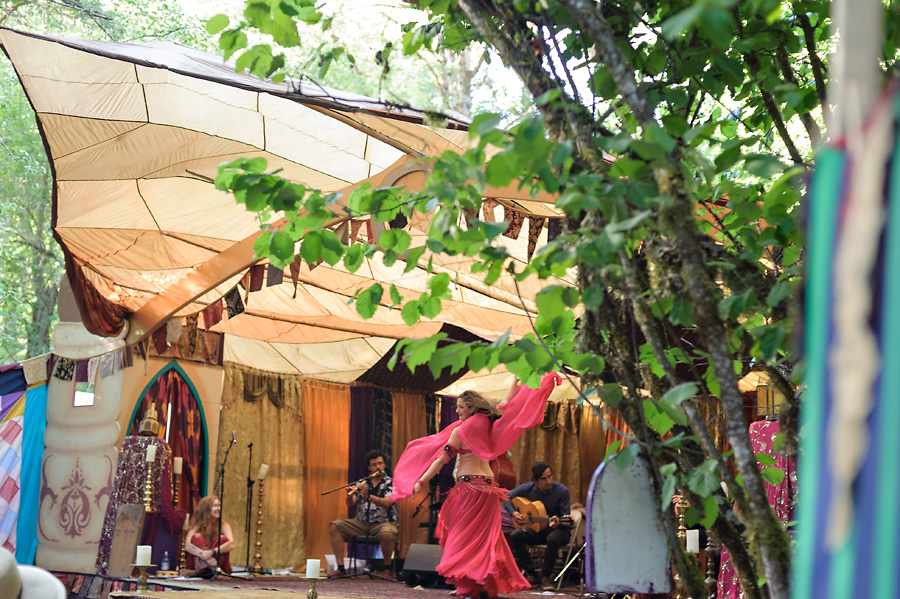 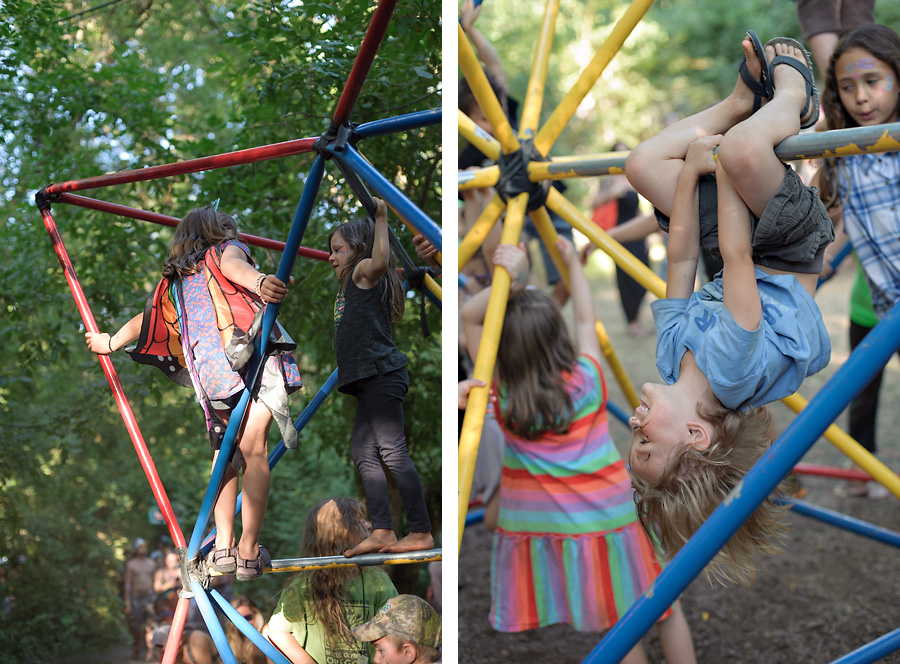 As our time at the fair was nearing an end we played on the jungle gym and the kids got to test their abilities and learn perseverance.  Sawyer tried so hard to climb up this and I hesitated helping him so that he could have the satisfaction of doing it himself….so glad I held back because he was so excited to finally master it. 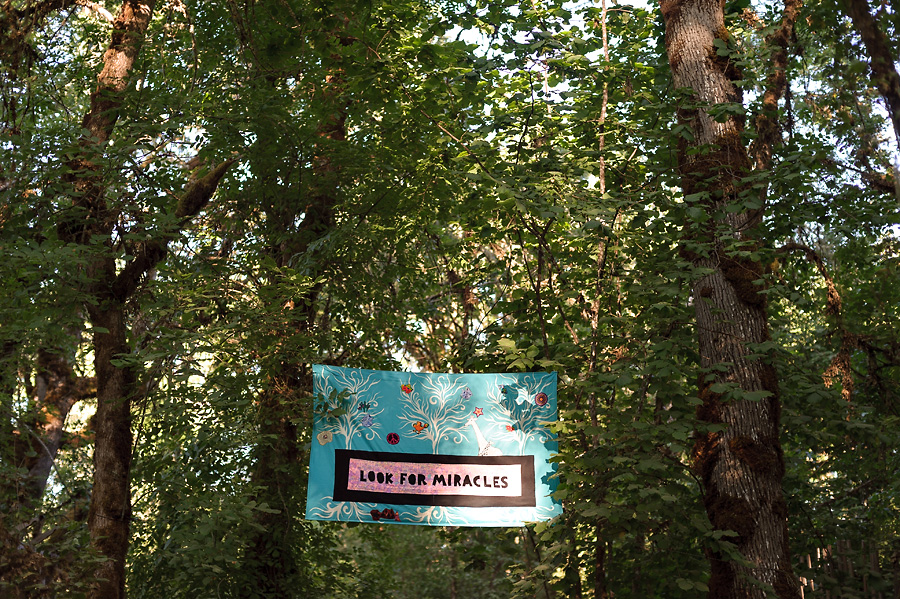 It was a loooooong day. It was bittersweet when it was time to leave…but it is not a farewell as much as a goodbye for now.  We will be back.

Have you been to the Oregon Country Fair with kids before?  What were your favorite parts?  Any advice for others visiting with kids for the first time?  Leave a comment below.