This Tacoma family became a family of 6 with the arrival of their beautiful newborn baby girl, Signe.  It is such an honor when I am chosen to capture a new addition at my natural light studio near Tacoma, right in the heart of downtown Sumner; especially so when referred by a friend.  Mom contacted me at the insistence of a mutual friend who I also did a newborn photoshoot for.  I especially enjoy the earthy natural color palette that mom chose for her session.  Since she was also born in December we honored the holidays with a little red and green Pacific Northwest inspired Christmas set up as well. I have a feeling these pictures became extra meaningful after hearing mom’s birth story; she was so kind to allow me to share that with you as well. 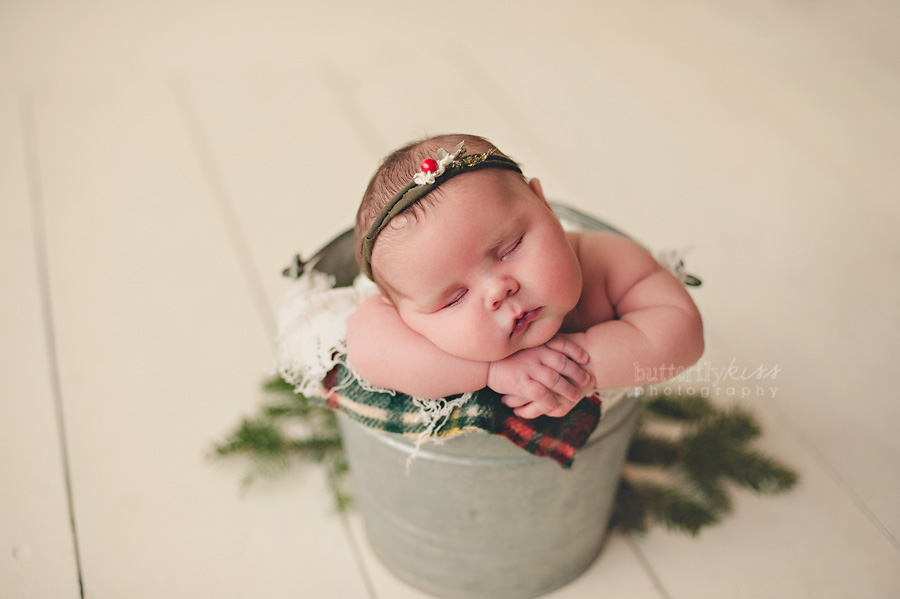 Our daughter was set to arrive via c-section on December 14th, at 39 weeks.  I was counting down the days, but felt thankful for the much needed time to prepare for Christmas and enjoy our favorite holiday traditions with our 3 older kids.  I was looking forward to gingerbread houses, a Santa picture, Lucia Day-which celebrates our Swedish heritage and more!  I went in for my bi-weekly non-stress test on December 4th and was sent to the hospital following the test because our baby’s heartbeat was steady, but non reactive.  I was both scared and excited at the prospect of meeting our little girl sooner than I had planned. 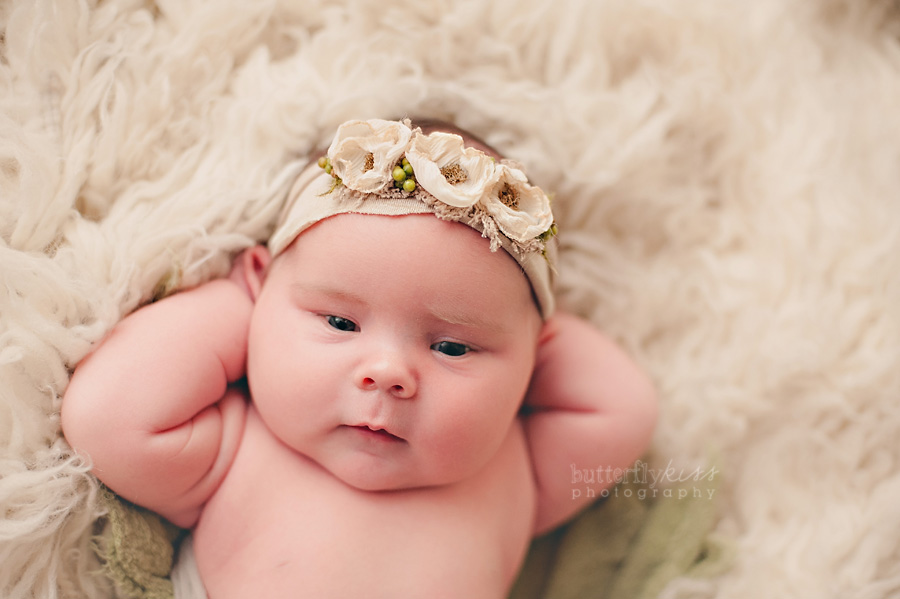 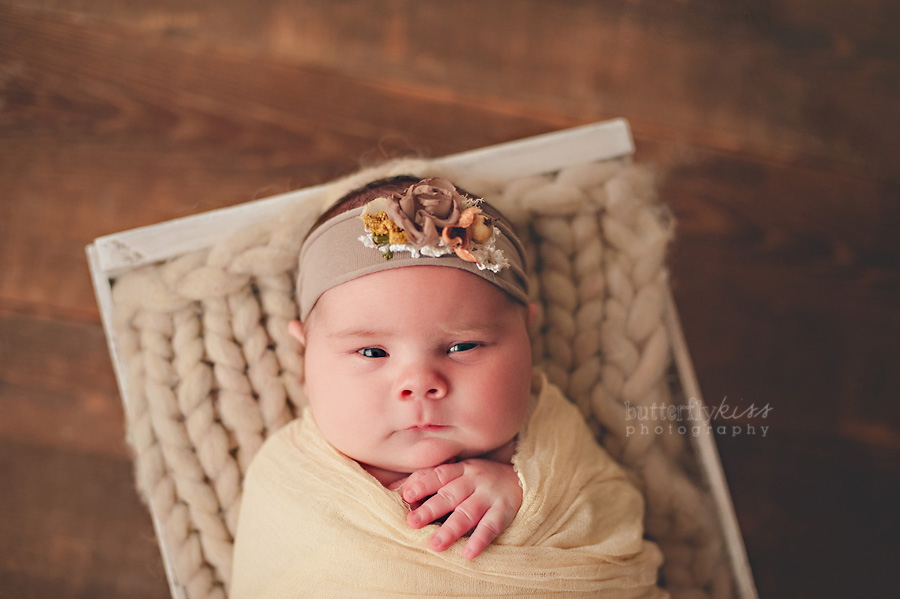 I had been having contractions on and off over the last few days, but as I was checked into the hospital it was becoming more apparent that I was in the beginning stages of labor.  After several hours of IV fluids and monitoring the doctor decided our daughter needed to be born.  While there isn’t anything I find especially appealing about the bright, sterile environment of the operating room, I couldn’t wait to meet our girl, Signe. 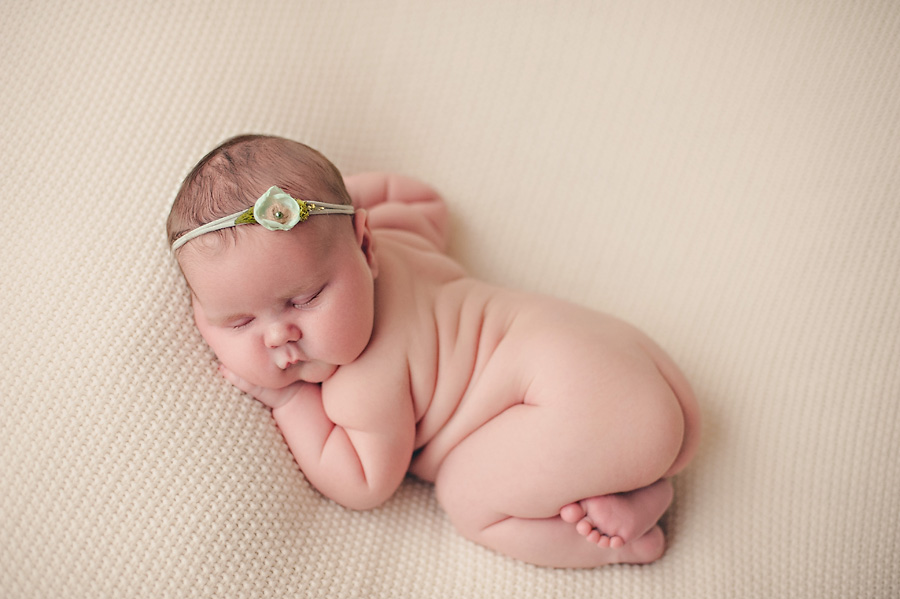 She was born at 9:42 pm, weighing 11 lbs 1 oz. and was all cheeks and rolls!  This is the part where my plan takes a second turn off course.  Signe was having trouble breathing and had a variety of other issues that needed extra time to regulate.  She spent less than 24 hours in the NICU at St. Joe’s before the doctors decided as a precautionary measure she should go  Seattle Children’s Hospital.  I was able to visit her before she left in an ambulance.  It was amazingly hard to see her with tubes and wires and even harder that I couldn’t hold her. 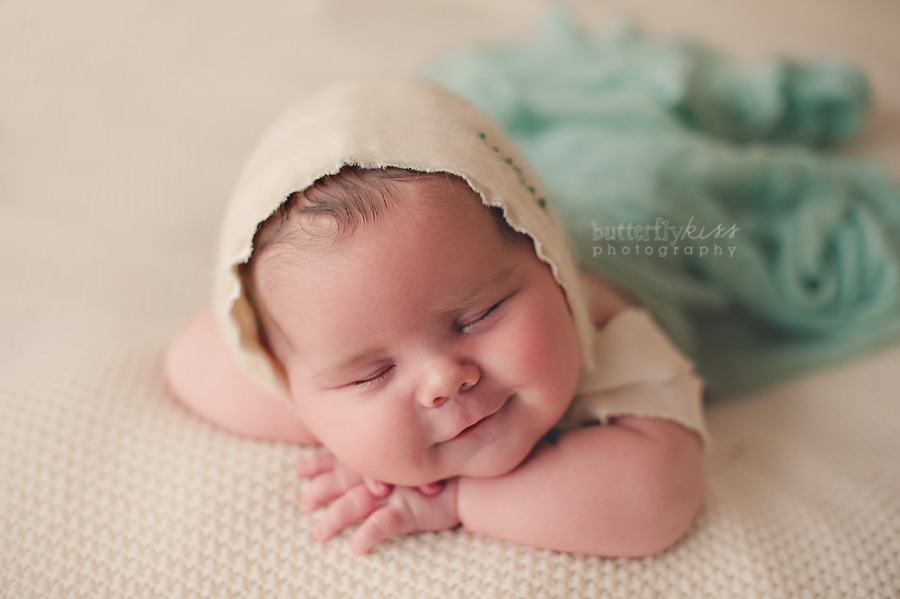 My husband went with her and after I was released from the hospital, I was able to go see her in the NICU at Children’s.  She was 3 days old and I was finally able to hold my baby girl for the first time.  9 days later she moved out of the NICU and I was able to stay with her for the next 5 days.  I had nothing to do, but snuggle her and nurse her.  We finally had our chance to bond.  It was an excruciatingly long 2 weeks in the hospital, but she was finally well and ready to come home. It was a very special Christmas with our family all together again and though things didn’t go as planned at her birth, it strengthened our family and we have a healthy, growing baby girl.  She is a true blessing! 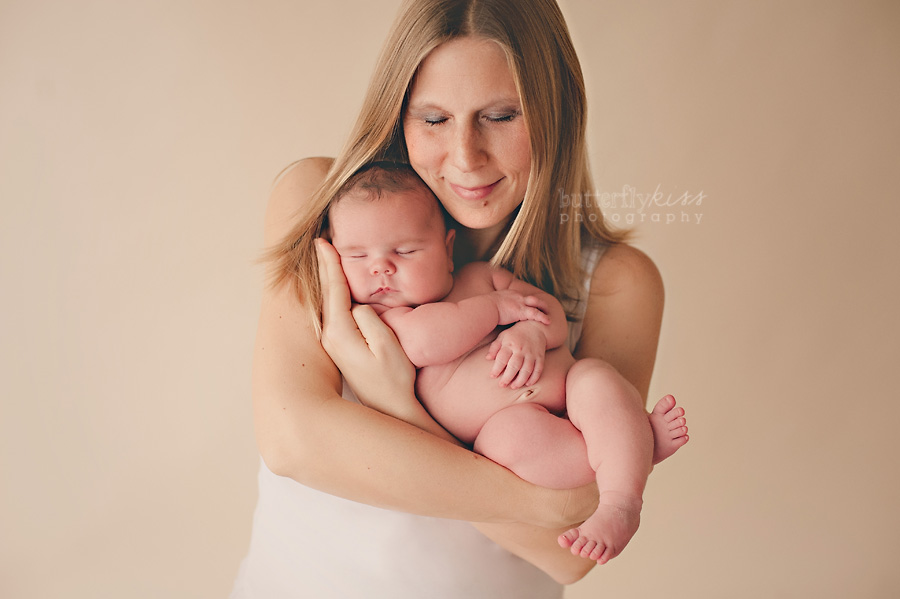 Thank you so much for sharing your story with us!

Are you expecting a little one?  Take a peek at my newborn gallery and get in touch via the contact form above or email for current availability.  I take a limited number of newborn sessions each month to allow flexibility if your little bundle should arrive early/late and so that I can create something truly special just for you. Now booking Winter 2016 – limited space  for February due dates.  Book now to ensure availability for your one-of-a-kind newborn session.